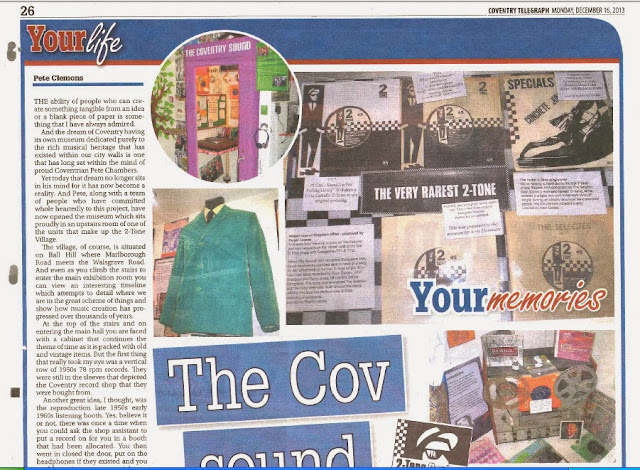 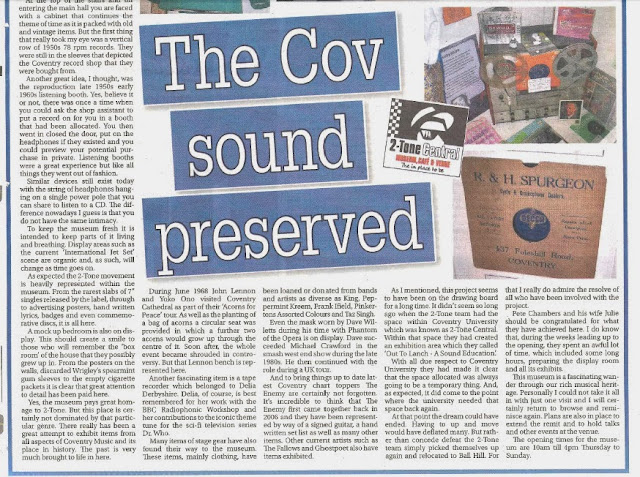 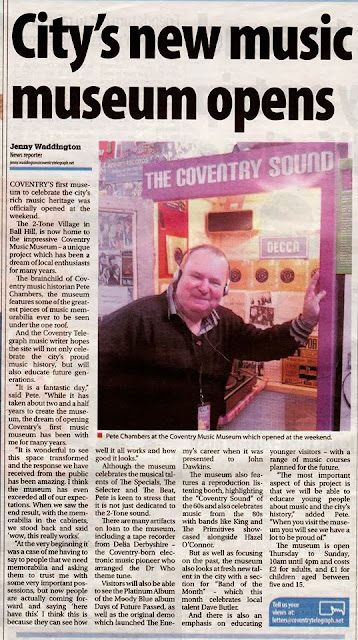 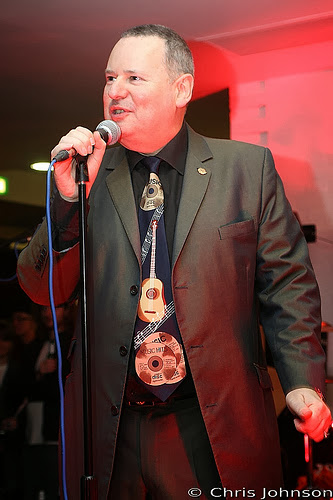 Pete Chambers at the More than Two Tones Exhibition 2009 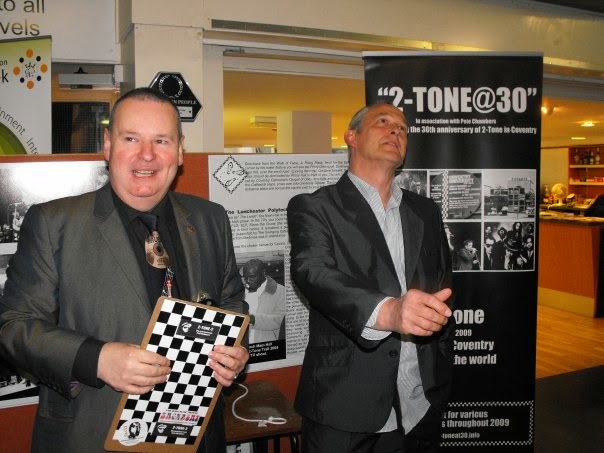 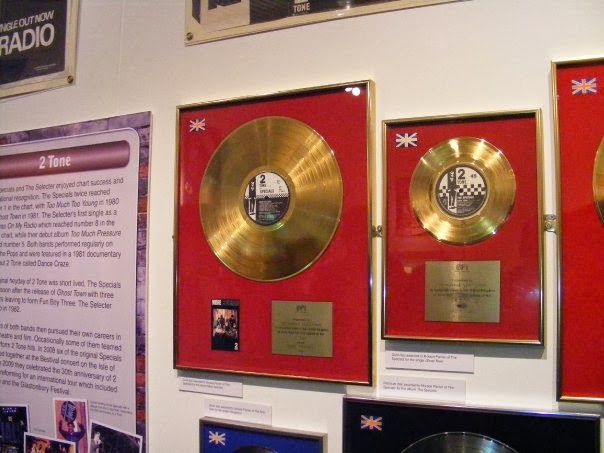 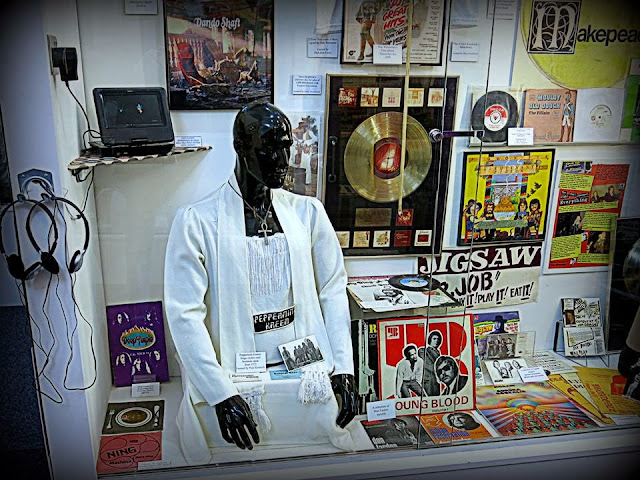 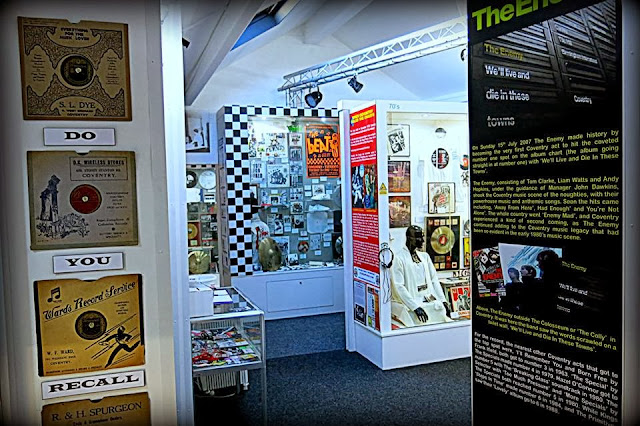 Coventry Music Museum - Photo (and the one above) is, I think either by Paul Kennelly or Mark Rider. 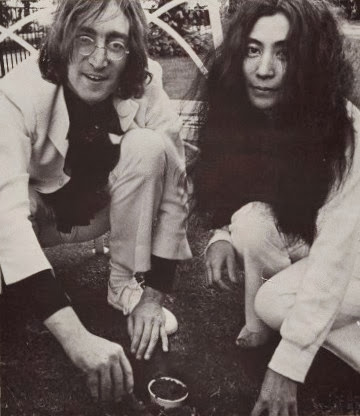 In 1969 John and Yoko planted Acorns for peace in the grounds of Coventry Cathedral - which is covered by a special display and information in Coventry Music Museum. 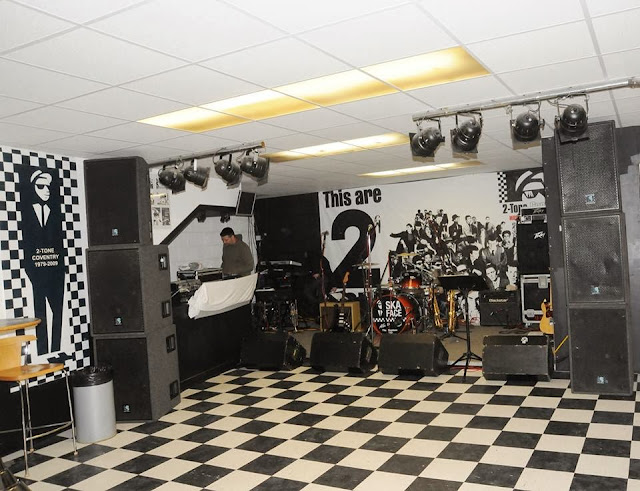 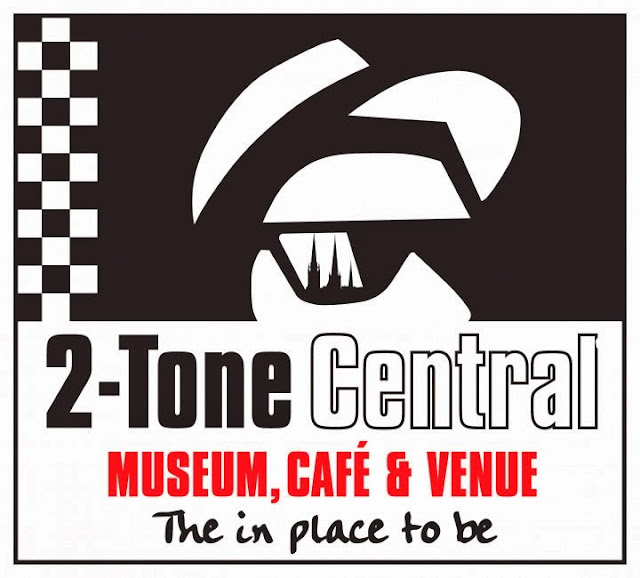 After the More Than Two Tones Exhibition, Pete Chambers created the 2-Tone Central Museum at Coventry University, moving to the present location on Ball Hill, Walsgrave. Then the focus was mainly on 2 Tone but now the museum has widened to embrace the wider Coventry Sound from the 60's to the present.

ADDITIONAL MATERIAL ON THE HOBO SITES 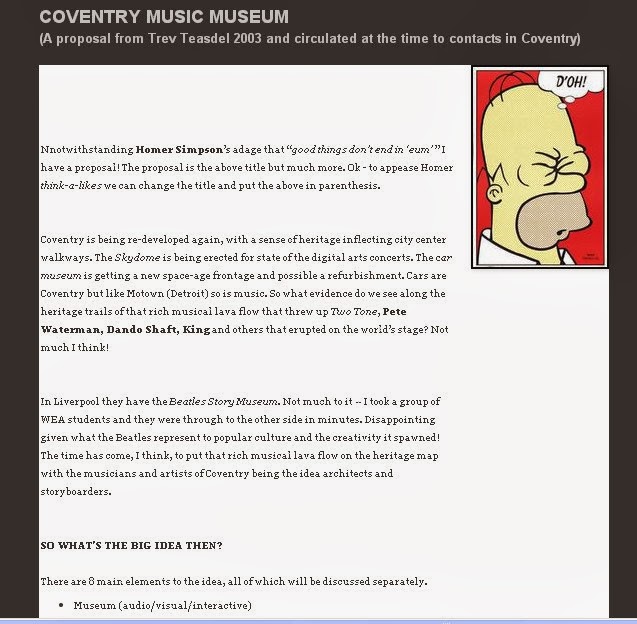 An early proposal for a Coventry Music Museum that circulated c2003 / 4 from Trev Teasdel and used
as idea material for the More Than Two Tones Exhibition 2009 - on which Trev was a committee member with Pete Chambers and others. 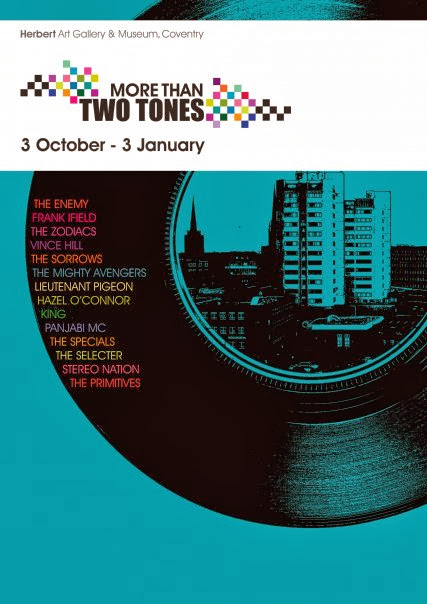 was done between 2007 and 2009 at the Herbert Museum and Art Gallery. Initiated by Pete Chambers in negotiation with the Herbert team, a steering committee was formed comprising Herbert staff via Roger Vaughan, representatives from CV1, Radio Mercia and BBC Coventry, Pete Chambers, Trev Teasdel, and musicians Neol Davies, Roger Lomas. Richard Elms and many more as can be seen in the minutes on this site below.
Read the Minutes and more on this site below 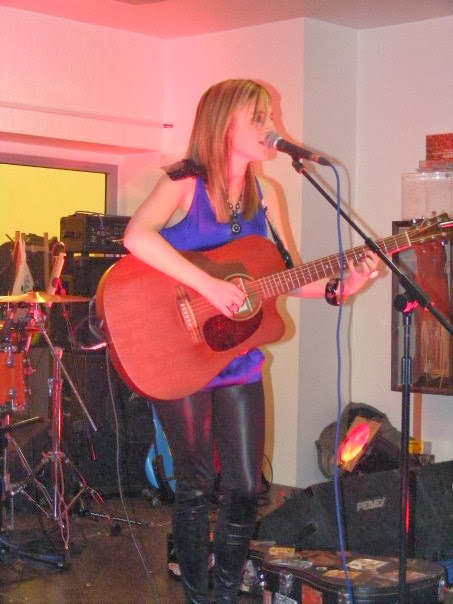 Kristy Gallacher performing at the Launch of  More than Two Tones.

Find the full series of these More than Two Tones Videos here http://covdiscoarchive.blogspot.co.uk/2013/11/coventry-music-exhibition-2009-more.html

On this page, linked here, you can see photos of the fuller range of work done by Pete Chambers, from his Coventry Music books, the Walk of Fame, Two Tone Trail and plaques to the Music Museum.
http://covdiscoarchive.blogspot.co.uk/2013/11/pete-chambers-two-tone-trail-plaques.html 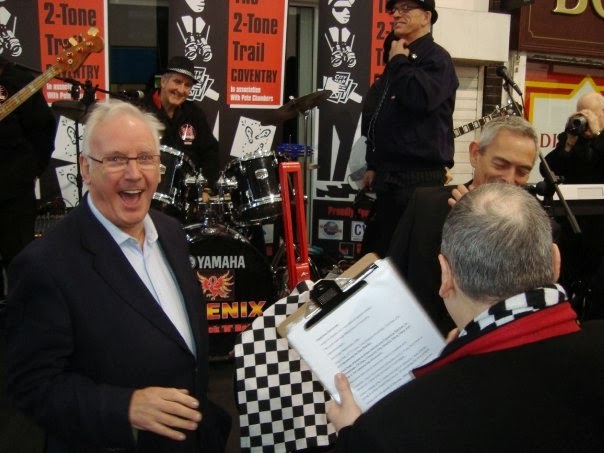 Pete Waterman and John Bradbury at the launch of the Two Tone plaque at the former Coventry Virgin records store - with Pete Chambers in the foreground.