Fans of Pink Floyd will, no doubt, already be aware that during July 2016 it was announced that a major new work. ‘The Early Years 1965-1972’ was being made available in the form of a box set. The collection will be made up of 27 CD’s and DVD that contain outtakes and live recordings. 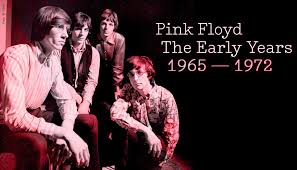 They may have already noticed, with some dismay, how much this box set was going to set them back. But if, like me, you cannot justify stumping up a king’s ransom for this collection then all is not lost. 2017 will see the set broken down and sold in smaller chunks thus enabling fans, not able to afford the box set, of having the chance of getting to hear almost all the music being made available. 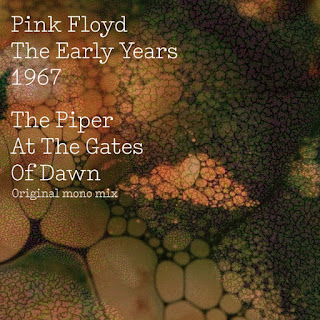 The comprehensive 27 disc box set appears to have been split into 7 individual book-style volumes, featuring much previously unreleased material. It contains rarely heard tracks, BBC Radio Sessions, remixes, outtakes and alternative versions spread over an incredible 11 hours, 45 minutes of music. There is also film made up of around 130 tracks along with live and TV performance in over 14 hours of audio-visual material. 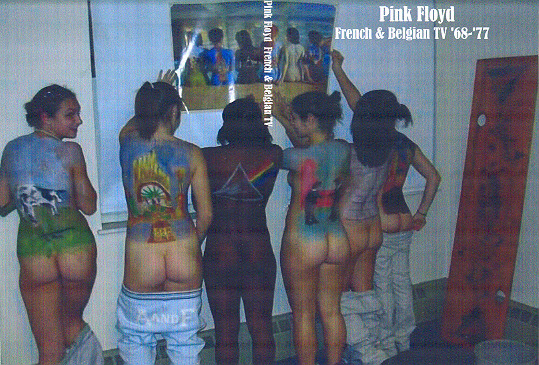 Previously unreleased tracks include 1967's ‘Vegetable Man’ and ‘In The Beechwoods’ which have been mixed for the first time specifically for this release.

‘In The Beechwoods’ or ‘Down In The Beechwoods’ is a Syd Barrett original recorded by the Pink Floyd during the ‘Saucerful of Secrets’ sessions during October 1967. These are the same sessions that yielded ‘Jugband Blues’, ‘Remember a Day’ and ‘Vegetable Man’. They were all recorded at De Lane Lea studios and not the normal Abbey Road studios.

Although a great deal of Pink Floyd fans will already have poorly bootlegged copies of some of the material being made officially available, somebody somewhere has certainly delved deep into the bands vast music archive to produce this deluxe package.

Breaking the 7 individual books down further they are titled and themed as follows:

1965-1967 – CAMBRIDGE ST/ATION – includes unreleased material from pre-EMI contract like Vegetable Man and an unreleased concert performance from 1967 in Stockholm.

1968 – GERMIN/ATION – explores Pink Floyd following Syd Barrett’s departure at a time when the band are trying to find their feet and sound.

1969 – DRAMATIS/ATION – The Man and The Journey content is covered here.

1971 – REVERBER/ATION – pre Dark Side of the Moon from Nothing to Return of the Son of Nothing.

1972 – OBFUSC/ATION – live at Pompeii and recording Obscured by Clouds in France covered here.

So just to emphasise, each of the ‘/ation’ sets as listed above will be released separately at some point in 2017 all except for Contin/uation which is exclusive to the box set.

For those that can’t wait for the individual sets to be released there is a taster 2 CD set was released earlier in November. And judging by the fact that it has reached the top 20 albums, there is still considerable interest in Pink Floyd.

Titled CRE/ATION this set contains, not only re-mastered versions of tunes like See Emily Play and Arnold Lane, but also introduces fans to tracks like The Embryo which was only played live but never released officially. Studio recordings of this track only ever made available on compilation albums. It also introduces the listener to the music Pink Floyd was scored to write for the film Zabriskie Point.


The Early Years 1965-1972 will give fans of the band, new and old, the opportunity to hear the evolution of the band and witness their part in cultural revolutions from their earliest recordings and studio sessions to the years prior to the release of The Dark Side of the Moon, one of the biggest selling albums of all time.

The price of this lavish box set is in excess of £350 while the 2 CD taster set CRE/ATION is around £10. As for the individual sets due for release next year, I have no idea as to how much they will be. And the excitement doesn’t just end there. Oh no.

Following on from a recent and, very successful exhibition that centred on David Bowie, the Victoria and Albert Museum in London will play host to a spectacular exhibition of Pink Floyd’s history. It is called The Pink Floyd Exhibition: Their Mortal Remains.
Visitors will have the unique opportunity to experience never-before-seen classic Pink Floyd concert footage and a custom-designed laser light show and features contributions from all living members of the band.