Pete Clemons takes a look at a ground-breaking album for the Fab Four. 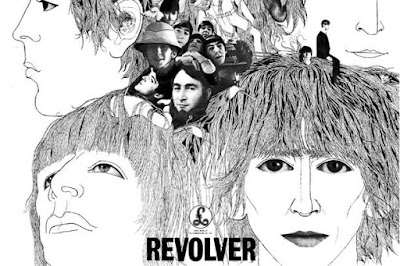 The spring and summer months of 1966 was a quite remarkable time.

May saw Liverpool crowned as First Division (now Premier League) champions, Everton would win the FA cup 3-2 after overturning a 2-0 deficit with just over quarter of an hour left to play and July saw England win the World Cup at Wembley Stadium, overcoming West Germany 4-2.

It was also a mixed year for Beatles fans.

This was the year that John Lennon claimed that the band were more popular than Jesus.

The double ‘A’ side single ‘Paperback Writer/Rain’ had topped the singles charts.

And, during August of that year, The Beatles announced that the concert played at Candlestick Park in San Francisco, in California, would be their last ever, except of course, if you do not include their infamous roof top gig.

At the time John Lennon claimed that The Beatles music was not being heard and that it had all become a freak show.

Also during August, just before that infamous American tour, The Beatles released their remarkable and ground breaking album ‘Revolver’.

This article may appear a little self-indulgent, with some of it written as I remember it through the eyes of a highly impressionable young lad who was not even ten years old at the time, but Revolver was the first LP that seemed to fully grab my attention.

Not that there was a lot wrong with the previous Beatles albums. 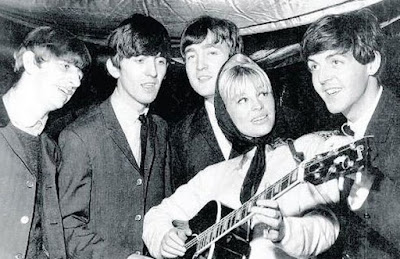 I do remember the bands previous releases ‘Rubber Soul’ and ‘Help’ being played in our family house on Hipswell Highway.

But up until ‘Revolver’, and for me personally, it had all been about the single and the songs I had heard on Brian Matthews and Ed Stewart's Saturday morning radio programmes.

For this next release though, John Lennon had promised something very different from what had gone before.

The Beatles were, by 1966, beginning to spend more time in the studio. From all accounts the band spent more than 350 hours at Abbey Road for this release. 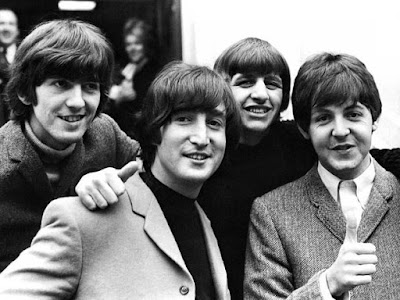 This resulted in the band becoming more focused on the lyrics and along with producer George Martin and studio engineer Geoff Emerick their attention turned to experimenting more on the technical side of electronic sound production.

According to John Lennon, he wanted it all as one continuous piece. No space between the tracks.

Taking ‘Revolver’ at face value I was hearing music that contained, in addition to the normal instruments, tape loops, backwards guitar parts, sitar, tabla and much much more without actually knowing what these instruments were or the technology that had created these sounds. 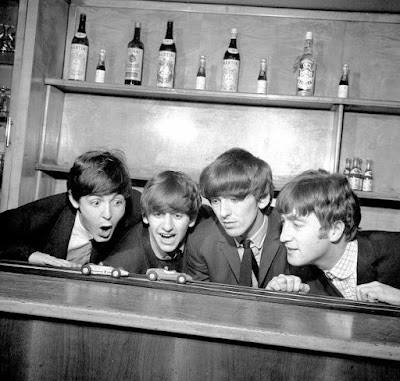 For me personally, and I guess many others, this was the first time we were exposed to such sounds.

It was only a few years ago that we were celebrating 50 years since the very first Beatles single released during October 1962.

And now here we are looking at ‘Revolver’ 50 years on.

So this gives an indication just how far the band’s music had progressed in those four years.

Even the lyrics which made up ‘Revolver’ were also captivating. The songs spanned the spectrum from humorous to political. At times they were dreamy and almost childlike. But almost all had a deeper meaning. Yet at the same time, each of the songs on this a wonderful album, could conjure up visions and pictures of the situations being described to us in song.

As writers and band mates The Beatles were still very tight and close knit during 1966. And the ideas were bouncing off each other. ‘Taxman’ the opening track, for example, was credited as a George Harrison but it turned out that John added touches. 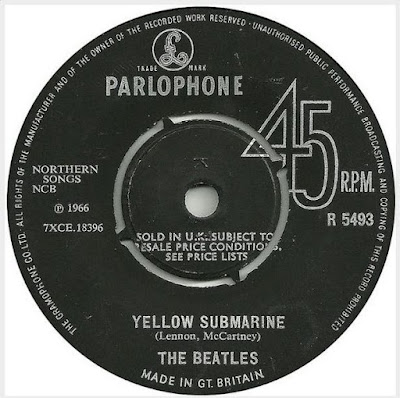 And so it continued. ‘Yellow Submarine’ was down to Paul McCartney and John Lennon but George helped finish it off. ‘Good Day Sunshine’ was another Paul song but John admitted to throwing a line or two in. ‘Tomorrow Never Knows’ was a John Lennon song but the title came from an expression that Ringo Starr used a lot. And ‘Here, There and Everywhere’ was Paul’s completely but John mentioned that it was his favourite. So there was no sign yet of the bitterness that would eventually engulf the band.

Unusually, at around the same time ‘Revolver’ was released, the single ‘Yellow Submarine’ and its B side of ‘Eleanor Rigby’ was released. I say unusually because more often than not single releases by

The Beatles were, more than often, non-album tracks.

Many people will, I think, agree to the fact that this album was some kind of invisible stake in the ground for them. It sounds fanciful but I do think that this record affected the way, young people in particular, thought and how they saw life. It just seemed to open up all kinds of possibilities.

Particularly if you had an artistic leaning.

Not everyone was convinced by the album at the time of its release. This fascinating statement in the Disc and Echo magazine from August 1966 gave an insight into the views of Ray Davies of the Kinks.

After listening to each track on Revolver three or four times Ray gave this infamous verdict: "This is the first Beatles LP I've really listened to in its entirety but I must say there are better songs on 'Rubber Soul'.

"Still, 'I'm Only Sleeping' is a standout, 'Good Day Sunshine' is second best and I also like 'Here, There and Everywhere'.

"But I don't want to be harsh about the others.

"The balance and recording technique are as good as ever."

And for those who still needed convincing about the direction in which the music was heading then the next Beatles release, and arguably the greatest pop single of all time, ‘Strawberry Fields Forever’, would continue to turn more heads and open up a lot more minds.

The subsequent album release ‘Sgt Pepper’s Lonely Hearts Club Band’, released during mid-1967, would see the Beatles at the zenith of their career.