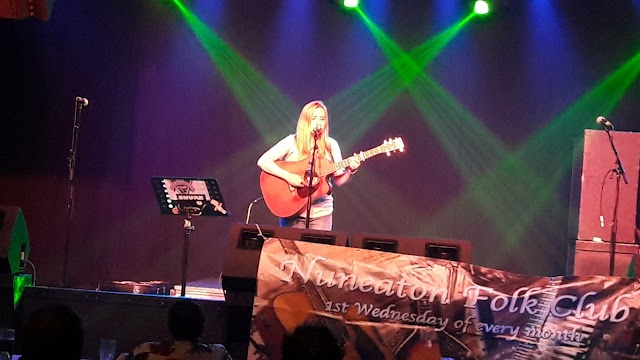 Firstly, I guess, it is only right to congratulate host Geoff Veasey for the incredible venue he has managed to secure for the Nuneaton Folk Club. With a full stage, lights and a wonderful sound system he has certainly done himself, and the club, proud.

More than that though, what appears to be happening here is that the club has vision. It appears to be bringing together artists from the established folk circuit with singer songwriters from todays ‘open mic’ experience. As such the music is diverse and relevant. The range of songs on offer this evening was an eclectic mix of observational, humorous and thought provoking.

From the ‘floor spots’ to the headliners, talent was in abundance throughout the night. Wilson Wright, Paper Circus, Ian Bland, Rob Halligan and house band Nunc simply surpassed themselves. It was as though the surroundings they suddenly found themselves in seemingly taking them all to another level.

And headlining this evening was Kristy Gallacher. Now there was a time, a few years ago, when you couldn’t venture into an open mic evening in and around Warwickshire and not see Kristy on the bill. For starters she organised an awful lot of them herself. And, like everything, you take things for granted.

But circumstances change and life moves on. So when Kristy announced from the stage tonight that, apart from the occasional date, she had actually been away from the scene for getting on for three years, it came as a bit of a shock. I was aware I had not seen her around for a while but on hearing that fact first hand I must admit to being slightly taken aback.

Call it coincidence, but her 40-45 minute set suddenly transformed into one of the finest performances I had heard Kristy perform. Or maybe I was simply paying far more attention than I would have done a few years ago as the realisation of that fact that her time away had suddenly dawned on me. Either way but she was back with a bang. Kristy was absolutely sublime.

Heart and soul went into established songs like ‘Quicksand’ and ‘Fending off the Frost’. But the real surprise was for the new songs ‘Bandwagon’, ‘Monday’ and ‘Finally I’m Fine’. These, to me at least, had come totally out of the blue. Kristy’s set concluded, as it had done in the past, with her version of Bob Dylan’s ‘Don’t Think Twice its Alright’. It had all been polished and you could hear a pin drop in the room as Kristy appeared to grab everyone’s attention throughout her set.

It had been an exceptional and memorable evening. And looking at the schedule for the future, it seems as though more top drawer events are being promised. 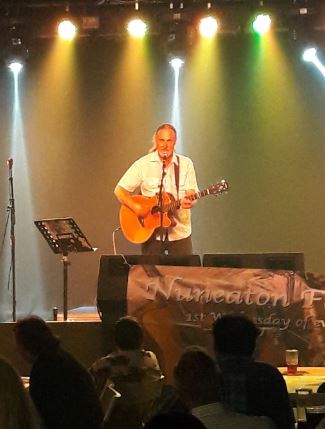 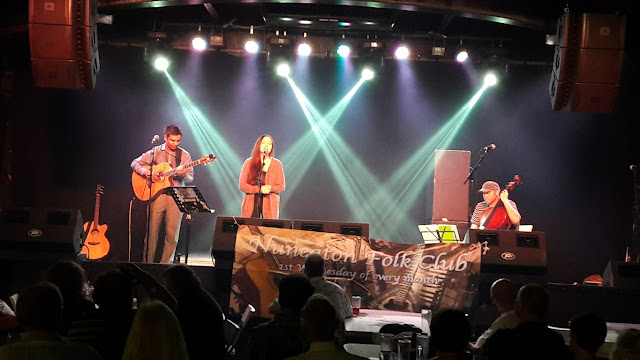 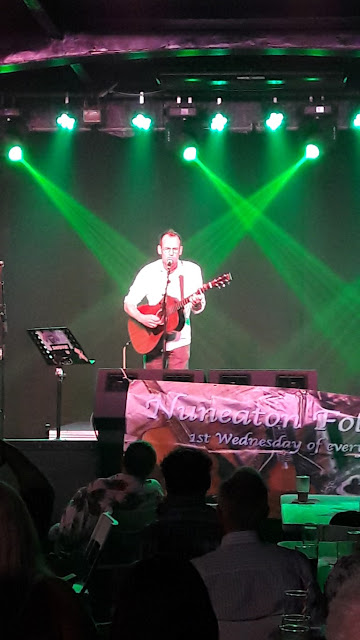 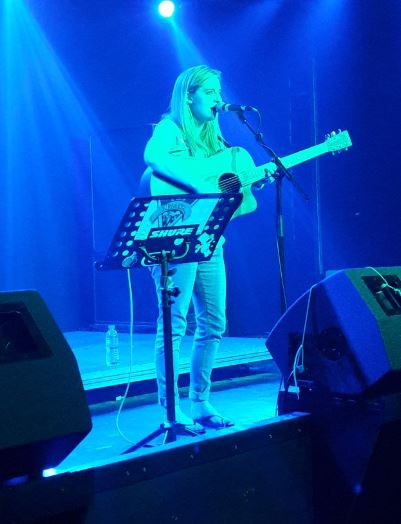