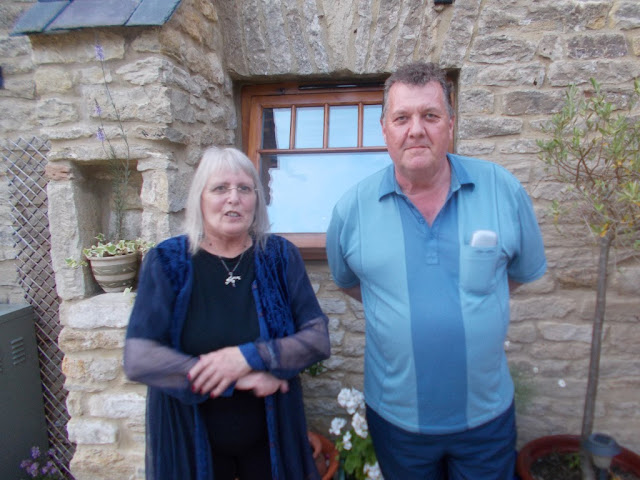 Seeing Judy Dyble in concert, fairly regularly over the last few years, has been one of the more memorable and most enjoyable gigs on my calendar.

When I see Judy perform she comes across to me as this fairly contented person albeit lacking a little in self-confidence. I get the impression that she doesn’t quite know or realise how good she actually is. But this is not a criticism and it’s far from being a bad thing. As, actually, that fragility is actually a part of her charm.

In case anyone does need reminding……….Those with long memories may well remember Judy Dyble as being the vocalist and one of the founding members of Fairport Convention. Slightly later, Judy was one half of Trader Horne. But then Judy left the music business.

However for just over ten years or so, Judy has steadily and strongly moved back into music. Writing songs and performing with her band, the Band of Perfect Strangers. In fact it is that band that really does deserve a great deal of credit for getting Judy to where she is now.

During this period she has released some wonderful albums including the incredible and timeless ‘Talking with Strangers’ and ‘Flow and Change’.

There is now a familiar pattern to Judy’s gigs. They tend to start a little nervously. They then grow throughout, and end quite strongly. But the songs she sings give off a real zest for life and for love.

Part of my recent holiday listening, was the latest release to feature Judy. A collaboration with Andy Lewis who I saw playing bass on a recent Paul Weller tour at Warwick Arts Centre.

When I first became aware that this album was being worked on, and then subsequently discovering that it was being released on the Acid Jazz label, I must admit that my first thought was more of intrigue. From a distance it all seemed such an unlikely fit.

What on earth was I thinking, the album titled ‘Summer Dancing’, is a total delight and even touches on Judy’s lack of self-belief and pessimism when it comes to her own abilities .

After a slight introduction, the opening track is titled He Said/I Said and the lyrics did make me smile when I first heard them………

He said sing me a song, you’ve done it before and it won’t sound wrong. I said I hear what you say but it’s been so long and the magic has gone. He said give try, you never know how high you can fly. I said I’ll give it a spin but the words are old and it might sound thin.

But the qualities within the songs, as mentioned early with regard for just loving life itself, are portrayed once again on this album. And it’s an insight to that kind of world you enter upon hearing this set of songs.

It has been an eventful couple of years for Judy. Last year saw the release of her book – the autobiographical ‘An Accidental Musician’ - which is still available and next year will see the release of another album featuring the Band of Perfect Strangers.

Not only that but Judy took her place with the other surviving original members of Fairport Convention as they celebrated the 50th Anniversary of the formation of the band at the recent Cropredy festival.

Back to He Said/I Said and the song does end on a positive note as the lyrics continue………..

So I gave it a try. I don’t know where it came from but I don’t think it will ever end. If you never try you will never know where you can fly.

It sounds from that as if Judy is going to be around for a while longer yet. Be prepared to be captivated. 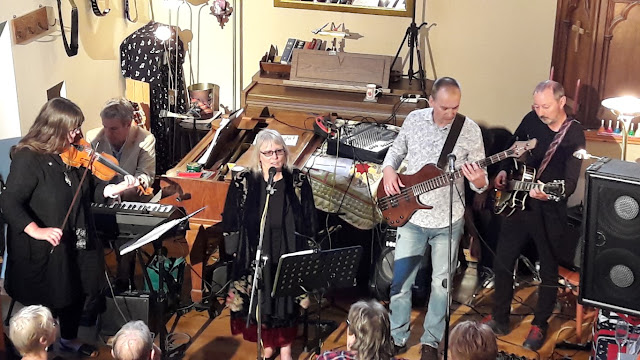 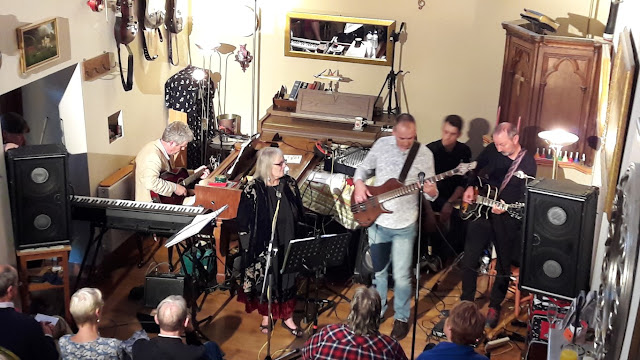