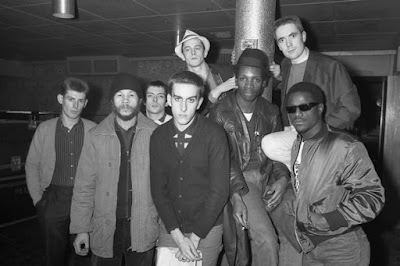 By Trev Teasdel and Pete Clemons

We were both quite sad to hear of the passing of John ‘Brad’ Bradbury, drummer for The Specials. Not just
because of his work with the band, but Trev knew him some ten years before he joined.

I on the other hand, got to know him when he worked at Virgin Records in the arcade. He introduced me to many bands from across a wide spectrum of genres and as many on the ‘Cov’ scene will remember, he really was a nice guy as well as a great drummer. Many Coventrians who were around in the 70s will have their own memories of him, but these are Trev’s and it’s quite a shock for both of us to think that he has gone at the age of 62. 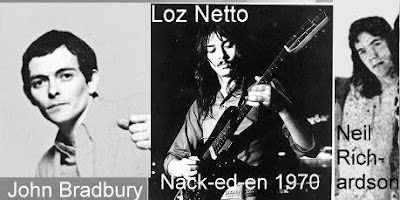 I met Brad in May 1970 when my mate, Coventry drummer Steve Harrison who went on to play with L’homme de Terre in the 80s, asked me to turn up at the Queens Hotel on Primrose Hill St with my book of lyrics. Steve had joined a new three-piece rock band called Nak-ed-en and when I turned up, the band was in full swing but Steve wasn't in the drum seat. After the practice, the band explained that Brad was now the new drummer and we adjourned to The Dive bar (The Lady Godiva), where Brad looked through my lyrics and there was some talk of band member Loz Netto meeting up with me to try some out. It never came to fruition but we still became good friends. 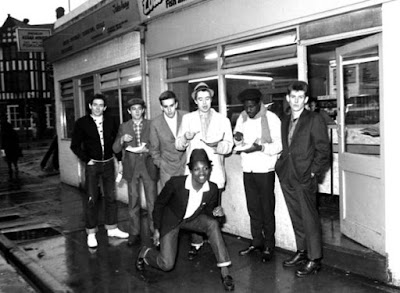 The in The Parson's Nose chip shop in Bishop Street, Coventry - March 1980

I don’t know how Brad worked with The Specials, but back then he was very into Northern Soul and was a very tight and skillful drummer, not at all showy. Back in 1970, it was the trend for drummers to imitate Ginger Baker with 15 minute-long drum solos which, except where the drummer was really good, often caused the audience to head for the bar. Brad never did that, his drum breaks were short, sharp and to the point, as demonstrated by the drum break in Gangsters. He used to get the band to take the songs apart and work on the transitions between the verse and chorus or bridge. He had a good sense of song structure and his drumming seemed to play an important part in signalling the transitions. 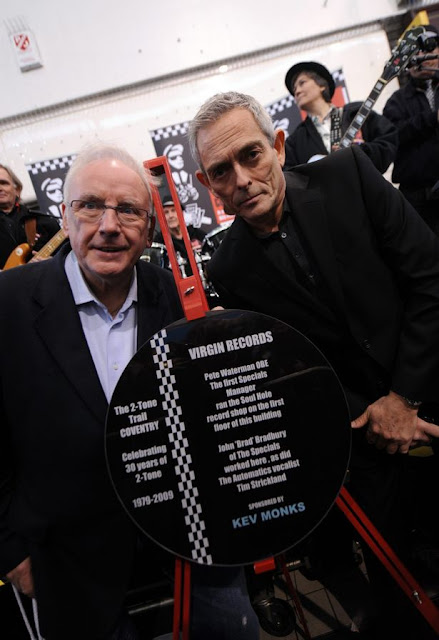 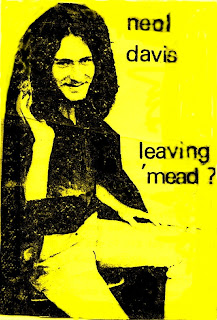 Jam Session. This was actually organised by Al Docker, with me doing the door duty, but on the night, the all-night session was led by a very long-haired Neol Davies. This was the first time Neol and Brad had played together in seven years, when the pair played on the The Selecter track Kingston Affair. In 1979, it finally appeared on the B side of the Gangsters single and Nak-ed-en split up not long afterwards.

Loz Netto became lead guitarist in Tsar, a progressive band created by Al Docker and after that, Love Zeus, who once played a stunning set at the Belgrade Theatre.

Brad was always about town, you’d see him everywhere, walking between music pubs, or standing at the bar watching a band, when he wasn't playing himself. Always friendly, always smiling and always easy going. He’d always be in a band, you’d look and the drummer was Brad. That’s how it was then; bands formed, split and reformed or joined other outfits and that’s how you got your experience. Line-ups weren't precious, unless you got famous and had fans that would be upset by the change. 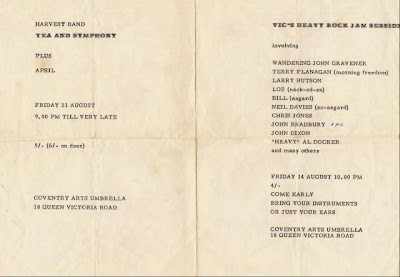 In the late 70s, Brad reunited with Neol Davies in a forerunner of The Selecter, called Transposed Men, 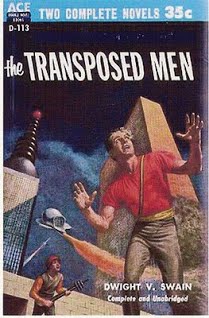 where they played some of the Neol Davies songs that would soon be given the Ska treatment via The Selecter. The band consisted of Neol Davies, Desmond Brown, Kevin Harrison (later of Urge), Steve Wynne and John Bradbury and they band split when Jerry Dammers bagged John Bradbury for The Specials after Silverton left. Much of the rest is history that everyone knows, more or less.

Brad took the drum seat of the Specials for the famous leg of their journey and Neol reformed Transposed Men with new members from Charley Anderson’s Chapter 5 and former folk Coventry singer, Pauline Black as lead singer. After The Specials broke up, I remember I was backstage at the Dog and Trumpet with Tony Morgan’s own Ska band EMF. We were taking out amps to the van, along with Brad, and we laughed when Brad turned to Tony and called him Two Tony. Brad was always really witty and made us laugh. He was just a boy from Coventry who played an important role one of Coventry’s greatest moments, so hats off to Brad! 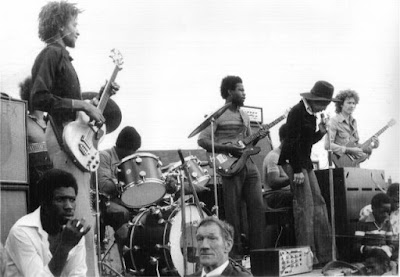 (Link to Kevin Harrison's biography site  - audio of demo of  On My Radio - the earlier Transposed men version before Selecter. http://marzimprint.co.uk/audio/on_mi_radio_transposed_men.mp3 ) 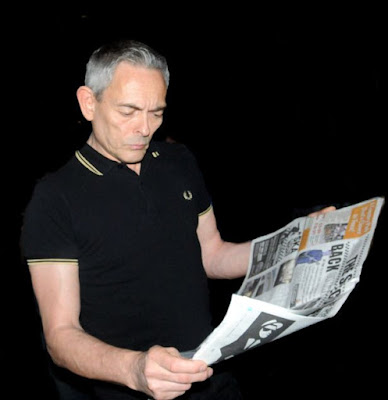 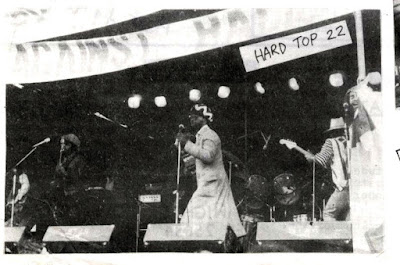